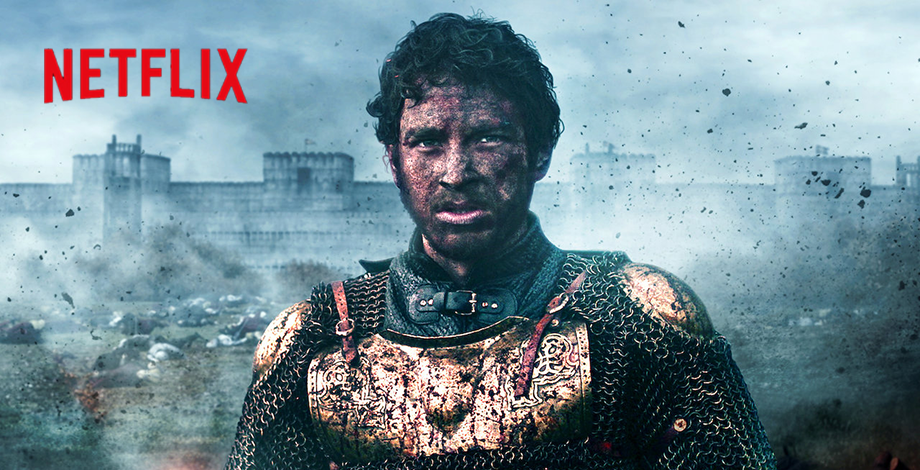 Last week the Belgium movie Zillion premiered in Belgium and ticket sales are going through the roof. Last weekend Zillion had a better opening weekend than ‘Top Gun: Maverick’ that was the biggest cinema success of the last months in Belgium. We did the foley for the movie and can only say: go watch that movie!

Psychological horror film SPEAK NO EVIL by Christian Tafdrup had it’s premiere and release in Denmark. The reviews are raving. “One of the most successful Danish thrillers ever” ⭐️⭐️⭐️⭐️⭐️ from Soundvenue. “There is a before and after ‘Speak No Evil’ in Danish film history “⭐ ⭐ ⭐ ⭐ ⭐ from Politiken.

The Swedish Netflix Original ‘Anxious People’ has been released on Netflix as of today. This show has been based on the bestselling novel by Frederik Backman, who also wrote ‘A Man Called Ove’ that won an Oscar for Best Foreign Language Film. Anxious People is a comedy and whodunnit in one. Check out the trailer here

Speak no evil at Sundance

SPEAK NO EVIL will have its world premiere at the 2022 Sundance Film Festival where it will play in the Midnight section! Go watch this movie and check out our creepy creaking floors and the other scary foley effects we made for this movie!

The Forgotten Battle no. 1 on Netflix

In the past week The Forgotten Battle has been the most watched movie worldwide on Netflix. It was number 1 in many countries amongst the USA. Incredible to think that millions of people all around the world watched the movie we worked so hard on!

The Unlikely Murderer on Netflix

Now on Netflix: the beautiful Swedish Netflix Original ‘The Unlikely Murderer’ about the true story of the assassination on the Swedish prime minister Olof Palme. We had the privilege to do the foley for this show. Highly recommend it!

We have the most complete foley studio in the Netherlands and worked on various Netflix Originals and Golden Globe, Oscar and Emmy nominated films. For more info check out our foley page

Get social with me